Take a Tour of Tokyo’s Underground Temple of Concrete

It should come as no surprise that the Tokyo Metropolitan Area houses some of earth’s most impressive infrastructure projects. The urban metropolitan area is situated in seven prefectures and can be described with many superlatives . It is the world’s most populous urban area with over 38,000,000 people, or more than that of the entire country of Canada, and it is also the largest metropolitan economy with a GDP that is only surpassed by 10 countries, let alone cities. It is by any measure massive, and requires equally massive infrastructure projects to ensure its safety in the event of the many disasters that the area is prone to.

The Kanto Plain on which most of Tokyo sits is home to four major rivers, but over 100 smaller rivers and canals also flow through and under the metropolis. In Saitama prefecture , the Naka and Ayase river basins were once at a particularly high risk of flooding. In order to reduce the risk of flooding in the area, it was necessary to construct a massive system for flood mitigation. Thus, the Metropolitan Area Outer Underground Discharge Channel was born. The Metropolitan Area Outer Underground Discharge Channel is the largest underground flood prevention system in the world. It features an impressive 22m deep pressure adjusting water tank that is the size of two football fields, and five water intake banks, the largest being over 70 meters deep. The whole system of tunnels, water intakes and the pressure adjusting water tank covers a total length of 6.3km and has the ability to pump the equivalent of an olympic-sized swimming pool of water into the Edo River every 12 seconds. This massive engineering feat is emblematic of Tokyo’s long-standing effort to reshape the Kanto Plain into an increasingly safe and livable metropolis.

Tours of the Metropolitan Area Outer Underground Discharge Channel are available to be conveniently booked online from the official website . The website offers a choice of languages; however, English seems to be a bit of a clunky albeit understandable machine translation. Tours range in price from ¥1,000 to ¥3,000 yen. The ¥1,000 option gives you an hour-long guided tour with a chance to see the cathedral-like pressure adjusting tank and the largest of the five water intake banks. How To Get There

The nearest station to the tour starting point is Minami-Sakurai Station on the Tobu-Urban park line. Accessing takes just over an hour from major stations like Tokyo or Shinjuku. Buses or taxis are available from Minami-Sakurai Station, but if the weather is nice, the walk is a pleasant 30 minutes along a small river.

While the tour is conducted entirely in Japanese, there is a convenient smartphone application available for both Android and iOS. The app can be downloaded at the starting point of the tour by scanning a QR code – free WiFi is also available here. The app provides easily selectable audio guides for each section of the tour. It is exceptionally well designed and easy to use.

The ¥1,000 tour begins in the main “Ryukukan” museum building. Before the tour officially begins there is a short video explaining the history and construction of the drainage channel. Once the tour begins, guests are asked to put their belongings in free lockers and move to the main floor of the building where a short explanation is given. After this, the tour moves outside to the entrance of the pressure adjusting tank, or what they call the Underground Temple. Guests who have trouble with stairs should know that accessing the pressure adjusting tank requires descending and ascending several flights of stairs. 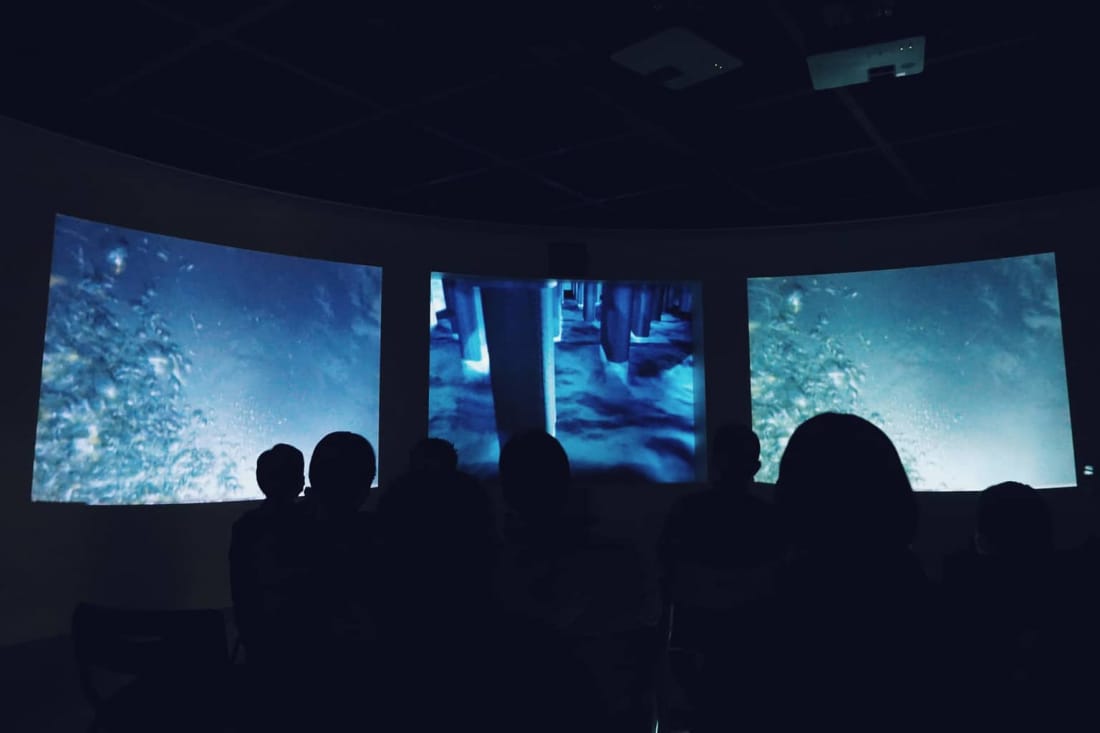 Entering this tank feels like entering a cave. The air is cool and sounds have long echoes and reverberations. This is the highlight of the tour and upon entering it becomes clear why it is called the underground temple. The scale is hard to understand without visiting. The dozens of concrete supporting columns are like monoliths and they appear to continue endlessly towards the shadowed end of the cistern. Tour guests are allowed about 15 minutes here to explore and take photographs.

After exiting the pressure adjusting tank the tour moves on to the number one tank, a 72-meter deep intake tank. The tour guides here offer a warning that people who are afraid of heights should be cautious when entering. The view from the top of the tank is dizzying. For those who aren’t too scared to stand on the steel catwalk above the tank, about 10 minutes is allocated for taking photographs. Of course, photos don’t do justice to the scale of this structure, which is large enough to house a space shuttle. After this, the tour finishes back in the main “Ryukukan” building. 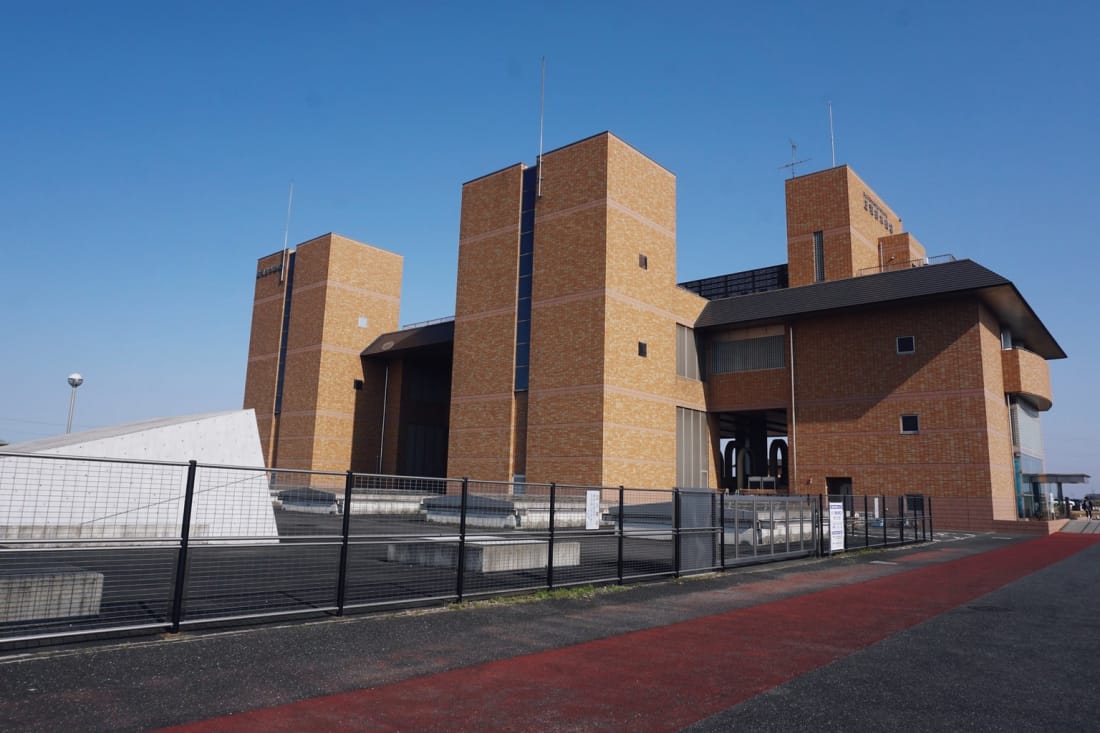 This tour is an excellent chance to get out of the center of Tokyo and see a part of what keeps this massive metropolis functioning as well as it does. The tour is English-friendly, affordable, and unlike any other Tokyo experience. It is recommended not only for those who have an interest in infrastructure, but for anyone looking to explore the depths of Tokyo.

• When: Daily; courses and times vary
• Where: Map
• Reservations required; make reservations online or call 048-747-0281
• Visitors are required to wear face masks; temperatures will be taken at entrance
• Find out more information on the official website