Vintage Japanese pressings of vinyl records have long been highly sought after by record collectors the world over. Considered to possess a much higher standard of audio quality, records pressed in Japan during the golden age of vinyl, in particular, are highly coveted. So, what makes Japanese vinyl records so collectible? 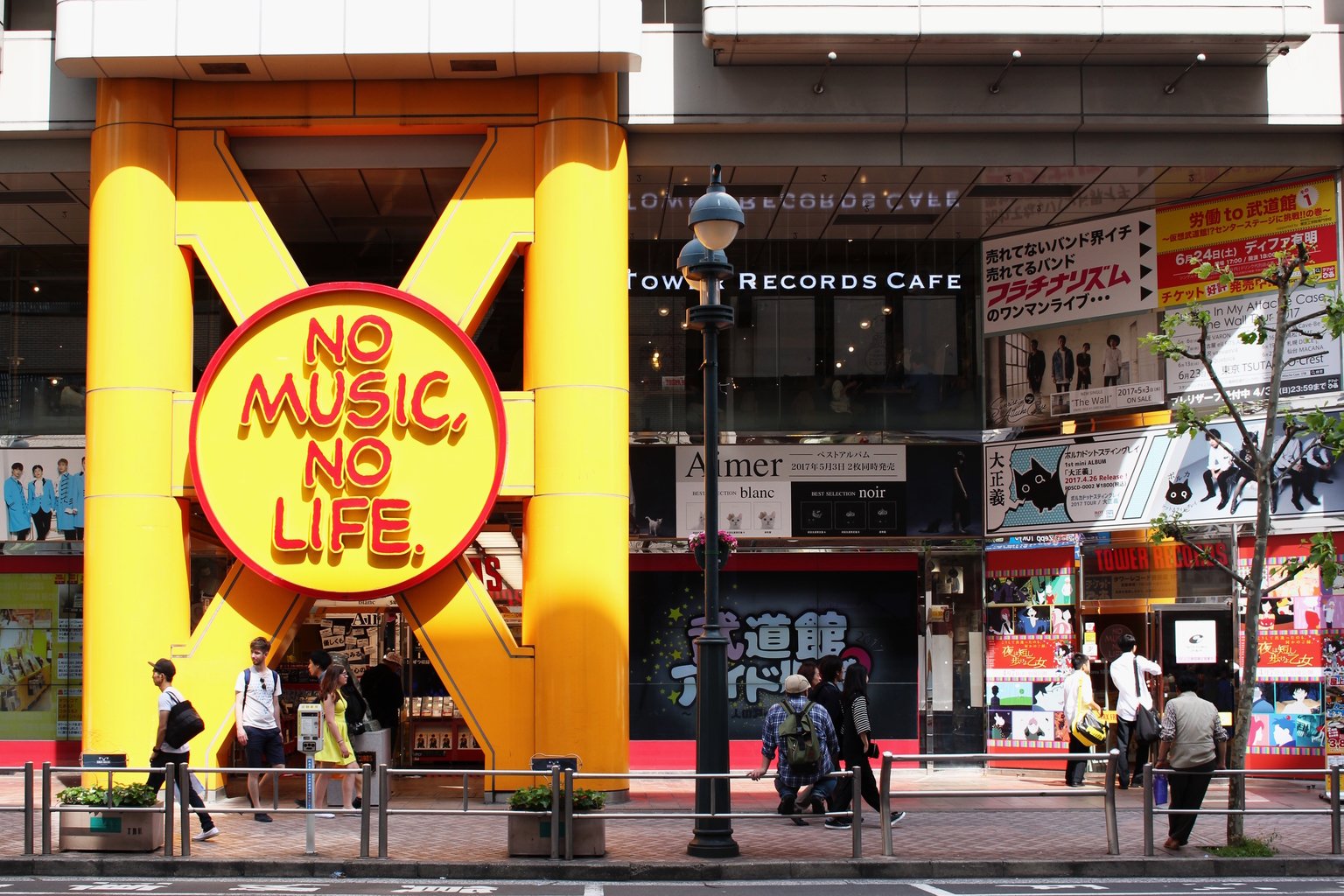 One of the key things that makes Japanese vinyl so appealing is their vastly superior sound quality. The main reason for this is in how Japanese records were produced. Records in Europe and the United States were typically made quickly and in high quantities to satisfy demand for the domestic market. Pressing records in such large batches meant that the production of vinyl records also needed to be cost-effective. One way that western record labels reduced costs was to press new albums by popular bands and artists on old, recycled vinyl.

However, in Japan a smaller market for records by popular western artists meant that they were pressed in smaller batches. The result of this was that much more diligence went in to the pressing of records in Japan and very high standards were the norm. One vital difference in the way that records were made in Japan was the use of brand-new vinyl for every pressing. Known as “virgin vinyl,” using fresh vinyl for every pressing created a much cleaner sound on Japanese records.

There is a noticeable difference in the sound quality between Japanese and western pressings of the same record. The equivalent pressings made on lower grade recycled vinyl in Europe and the United States often contain more surface noise, such as crackling, clicks and pops, that you don’t get on higher quality Japanese vinyl. 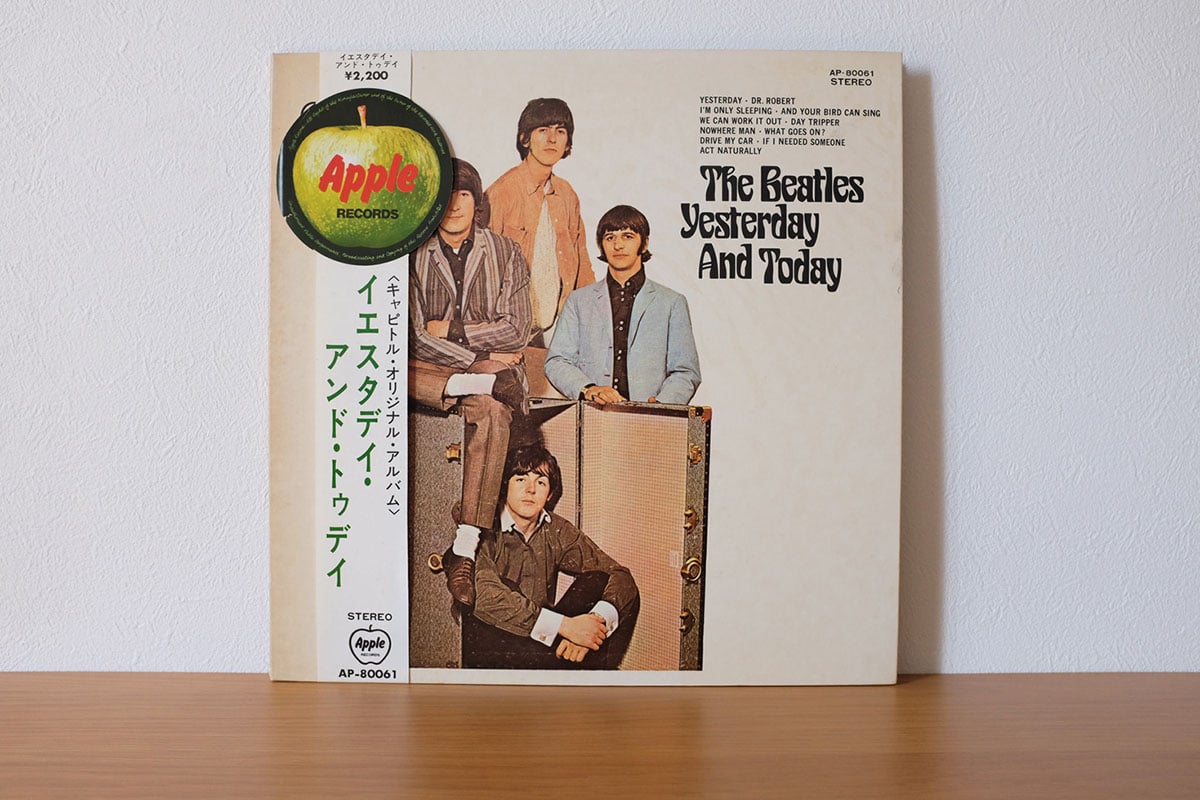 The obi strip is the delicate paper sash that wraps around the edge of a record sleeve. A practical invention, the obi strip contains all the information about the record written in Japanese. This is because many Japanese collectors weren’t able to read English. The obi strip gives a full translation of the name of the band, the album title and often the album’s track list too. Though purely an additional extra to help Japanese speakers know what the record was called and the name of the artist, today a missing or torn obi strip can seriously reduce the value of an original Japanese vinyl record. The Packaging and Added Extras

In the same way that CDs in Japan cost a fortune today, vinyl records released in Japan were always expensive products. Not only did using virgin vinyl add to the cost, but record sleeves and any added inserts such as lyric sheets or posters were also made of high quality (meaning pricier) materials. These bonus items were added exclusively for the Japanese market in order to incentivize Japanese music fans into buying expensive vinyl.

Such incentives were often in the form of glossy posters and booklets only included in the Japanese versions of the record. Other extras included specially written liner notes and song lyrics written in Japanese. As these added extras were absent from the original western pressings of the same album, they make the Japanese versions even more desirable to dedicated record collectors. Today, albums pressed on an array of brightly colored vinyl are a common tactic of record companies making the most of the recent resurgence in the popularity of records. But an unintentional quirk of the record production process between the 1950s and 1970s meant that many records in Japan were pressed on red rather than black vinyl.

Driven by fierce competition and innovation, record companies and pressing plants in Japan tried new ways to ensure that their records sounded better than those of their rivals. One such innovation was the invention of something called EverClean vinyl. EverClean vinyl was pioneered by Toshiba who pressed records for a number of labels in Japan.

As its name suggests, EverClean vinyl was made of a type of vinyl that didn’t attract dust and static to the record. This would give records pressed with this type of vinyl an even cleaner sound. During the manufacturing process EverClean vinyl came out a dark red color. Not every record, but many were on red vinyl rather than the usual black. Several records were even pressed on both EverClean red and regular black vinyl at the same time. Though there is very little difference in the sound quality between red and black pressings, a red vinyl version of a pressing will always be the much more valuable of the two.